FOUNDING PARTNER
MA in Clinical Psychology from the University of Barcelona with a Masters in International cooperation and development and a Post graduate in Migration studies, both from the University of Barcelona. She is also trained in evaluation, Outcome Mapping and facilitation. She has worked in development for over 20 years, first at Scottish European Aid (Great Britain) as European Coordinator and then at Oxfam Intermon (Spain) occupying various posts: Project proposal Coordinator - Fundraising Unit, Program Manager for the Caribbean and Program Manager for West Africa. Since 2007 she works as a Consultant specializing in facilitating strategic visioning processes, change management and program evaluations.

FOUNDING PARTNER
MSc in Industrial Engineering from the UPC University of Barcelona and MBA from the Politecnica University of Girona, together with studies in international relations with Fundación CIDOB (Spain). From 1994 onwards he has worked in international development, mostly with Intermon Oxfam (Spain), where he has held the following posts: Technical cooperation and systems Coordinator, Program Manager for Southern Africa, and Ressources and Relations Manager for Southern and East Africa. He worked during one year in Tanzania and two years in Namibia, where he was Country Director for Oxfam Canada. Since 2008 he has worked as independent consultant in many countries of Africa, Middle East, Central America and Caribbean. 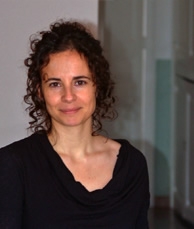 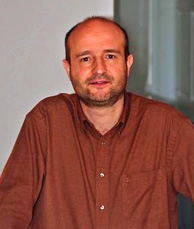